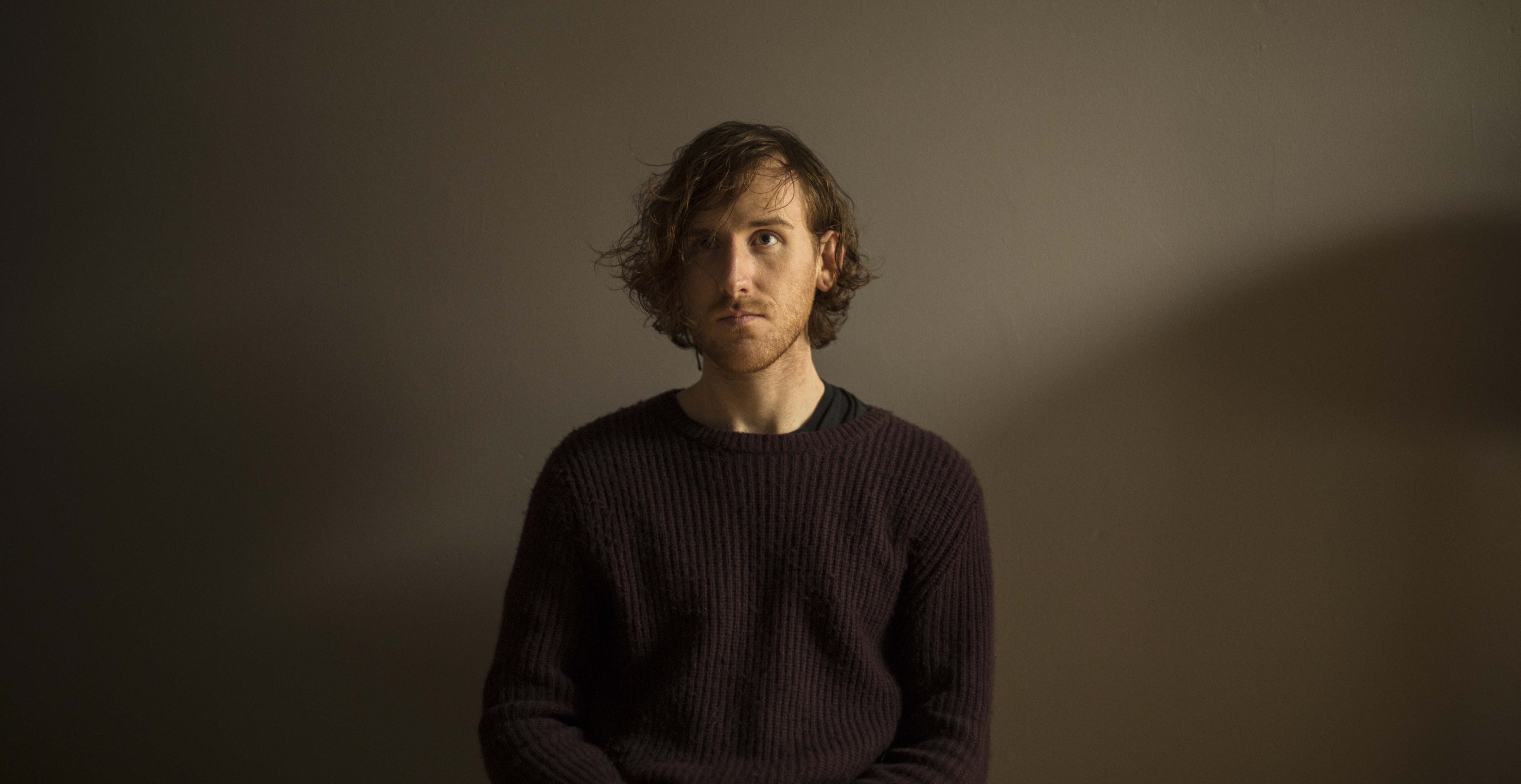 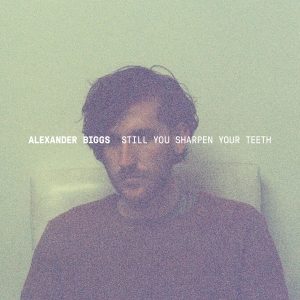 It’s been a winding journey for the 24 year old creative, but Alexanderdiscovered early on that music flowed through his blood. Now, he is ready to share his new project with the world. “I’m scared and excited,” he admits, “because I write music for myself, but once it’s released, it’s out in the world….so I also write for others to hear, to know it’s alright, to know they’re not alone.”

The lead single ‘Figure It Out’ from the EP has already amassed over 100,000 streams, with great support from local and international playlists, and was added to triple j with a spot rotation. Watch the artistic and playful video for‘Figure It Out’ HERE.

Having just performed two incredible showcases at this year’s BIGSOUND, Alexander will celebrate the launch of STILL YOU SHARPEN YOUR TEETH with two headline shows with a full band, in Melbourne and Sydney in October. For more information and tickets visit: www.alexanderbiggs.com.

The past year has also seen Alexander hone his live talents, with a myriad of support slots for artists including Evan Dando, Frightened Rabbit and Julien Baker.

ALEXANDER BIGGS RELEASES HIS DEBUT EP “STILL YOU SHARPEN YOUR TEETH” OUT NOW!