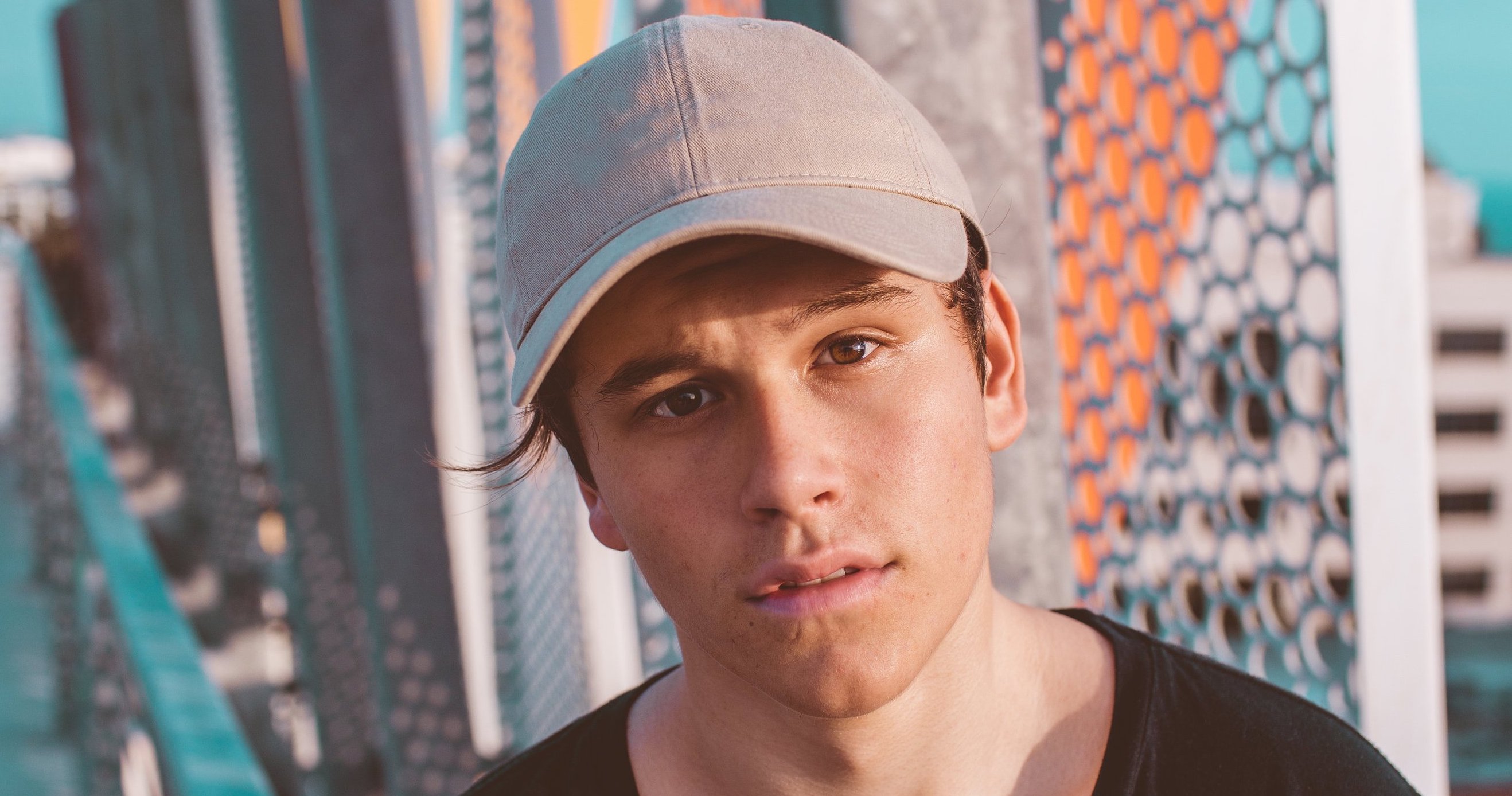 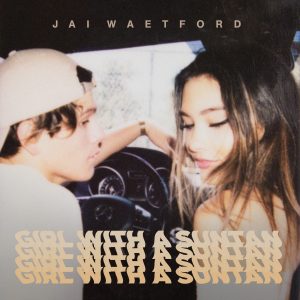 WATCH THE VIDEO FOR ‘GIRL WITH A SUNTAN’: HTTP://SMARTURL.IT/JAI.GWASV

Sony Music Entertainment Australia is excited to announce that JAI WAETFORD, music artist and social media sensation has released his latest single, ‘Girl With A Suntan’.

The sundrenched feel-good track, ‘Girl With A Suntan’ showcases the continually evolving sound from JAI. The video which was shot in LA with model and influencer, Mimi Perkins, compliments the warmth of the track with Cali vibes and LA street style.

As JAI explains, “I wrote this song in the middle of winter in LA, at 5am in the morning when I was missing Australian summer. This is a departure from my previous sound, a little more carefree and chilled, just a fun track to get ready for summer!”

The digital savvy 18 year old has been building his online empire generating over 140 million streams to date across Spotify and YouTube, with over 900,000 subscribers to his YouTube channel alone, after embarking on a sold-out East Coast Australian tour earlier this year.